Back in 2017, it was announced that screenwriter Diablo Cody (Juno, Tully) had penned a musical based on Alanis Morissette’s 1995 album Jagged Little Pill. Now, it’s coming to Broadway. The production will open for previews at New York’s Broadhurst Theatre on November 3, with an opening night slated for December 5. Pre-sale tickets for the play will be available May 6-8, and you can purchase them here. Check out a version of “You Learn” from the production below.

Jagged Little Pill is directed by Tony Award-winning director Diane Paulus, and will feature songs off of Morissette’s landmark album as well as other tracks from her discography. Last year, the musical made its debut with a sold-out, 10-week run at the American Repertory Theater in Cambridge, Massachusetts. The cast of the show has yet to be announced. 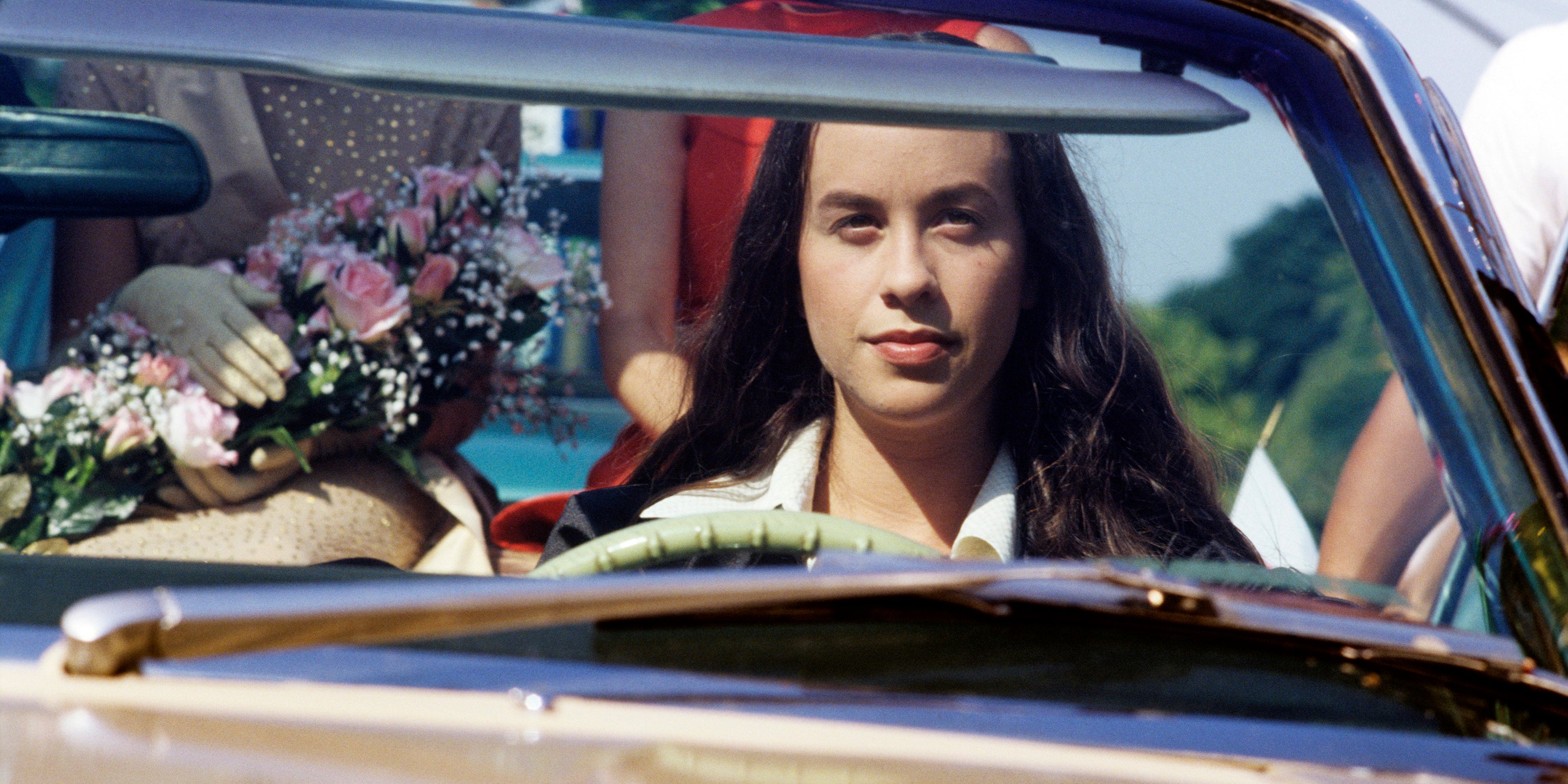