Kvelertak are back with a new album. Splid, the follow-up to 2016’s Nattesferd, is out February 14, 2020. It’s their first LP since singer Erlend Hjelvik left the band last July, to be replaced by Ivar Nikolaisen, formerly of the glam-punk outfit Silver and Norse punks the Good, the Bad & the Zugly; it’s also their debut for new home Rise Records. “Bråtebrann” leads the record—listen to the song below.

The Norwegian group say in a press release that Splid, which translates as Discord, is “a deep dive into western gluttony, our own stupidity, and the abyss of the earth.” Recorded with Kurt Ballou at Godcity Studio in Salem, Massachusetts, the record “is one hour of catchy riffs, punk rock, and heavy metal influenced by a world in discord to accompany our way towards Ragnarok,” according to the band. 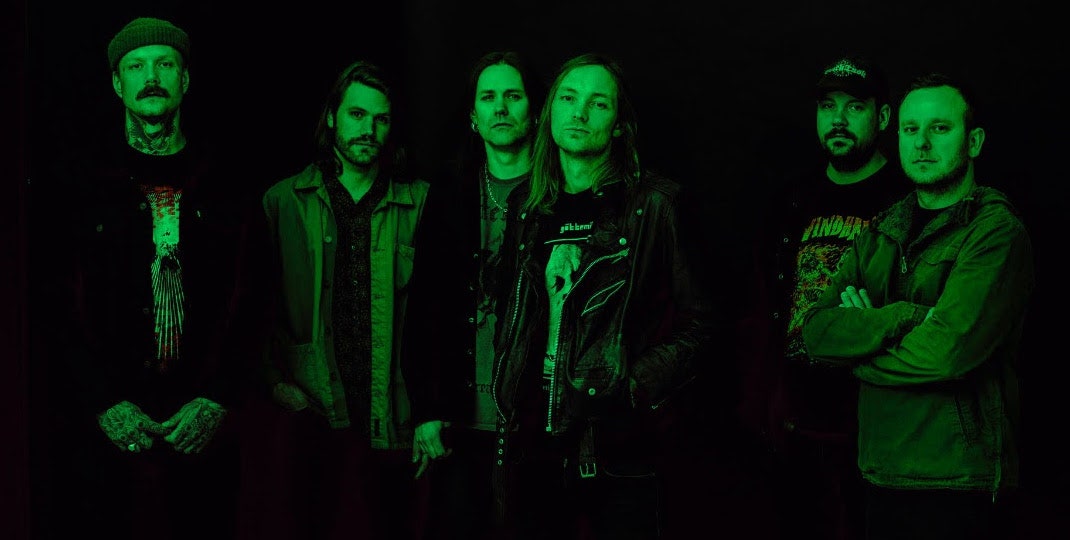