Neil Young and Crazy Horse have announced a new documentary chronicling the creation of their forthcoming album Colorado. It’s called Mountaintop, and you can check out the film’s trailer below.

Colorado marks Neil Young’s first record with Crazy Horse in seven years. The album arrives October 25 via Reprise, while Mountaintop hits theaters across North America on October 22, and in Europe and South America on November 18. Mountaintop is credited as a “a Bernard Shakey + dhlovelife film”—Bernard Shakey being Neil Young’s directorial pseudonym. The new documentary is one of 15 new films Young said he would be making.

Ahead of Colorado, Neil Young and Crazy Horse have shared two singles: “Milky Way” and “Rainbow of Colors.” 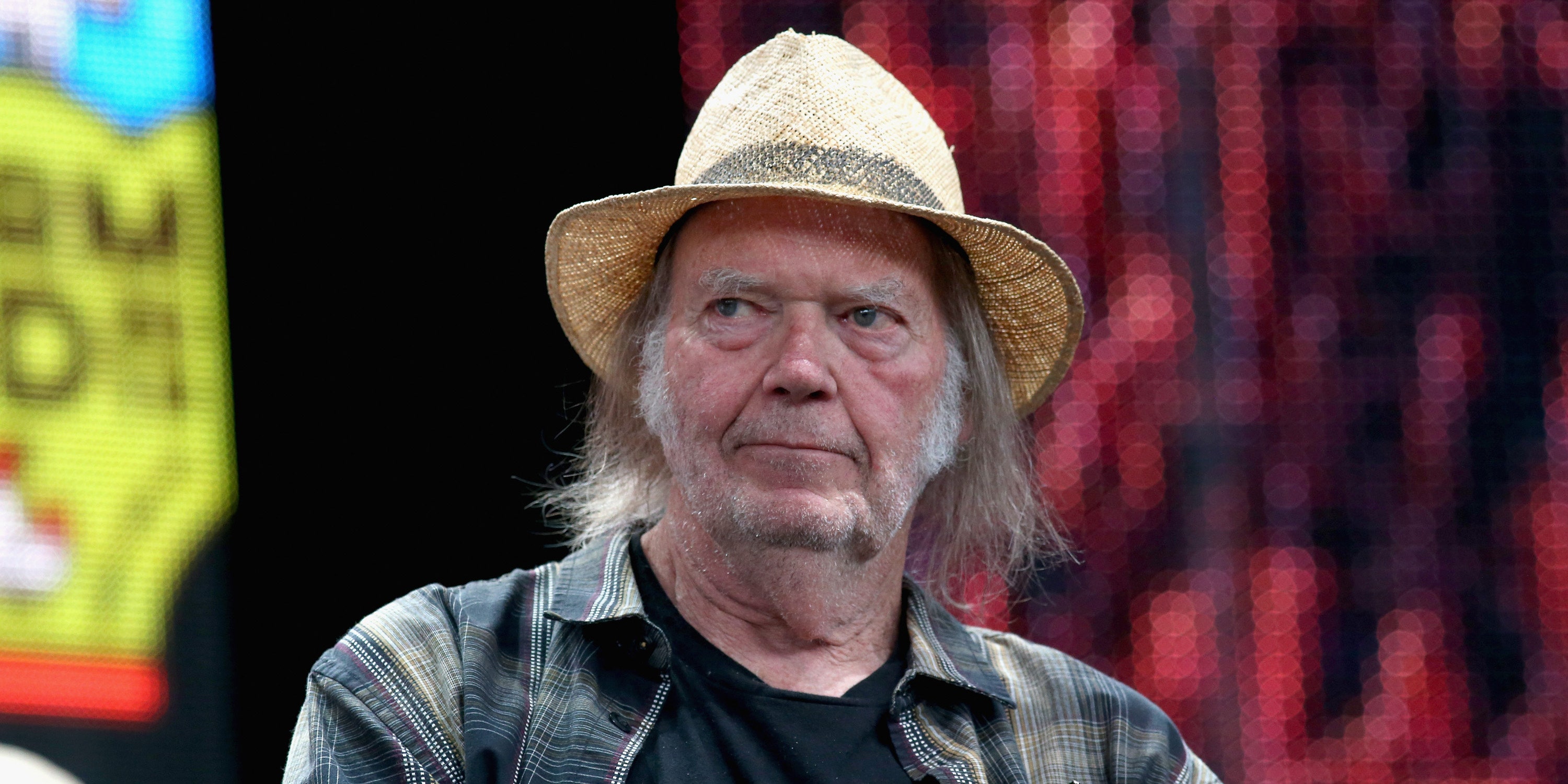